This document is intended to provide an overview of the proposed genesis file for the Oasis Network Mainnet launch.

Up to date information about the current Genesis file can be found on the Network Parameters page.

Please note that the parameters and corresponding values in the genesis file are subject to change prior to the Oasis Network Mainnet launch.

What is a Genesis File?

A genesis file is a JSON document file which contains a set of parameters that outline the initial state of a network.

The state defined in the Oasis Network’s genesis file contains all of the necessary information for launching the Oasis Network Mainnet, including initial token allocations, network parameters, and more.

When Oasis Node loads a genesis file (i.e. a JSON document) it converts it to a genesis document.

For a more in-depth explanation of the genesis document, see the Genesis Document part of Oasis Core's developer documentation.

The genesis_time parameter is an ISO8601 UTC timestamp that specifies when the blockchain is officially going to launch. At the time of genesis, validators are expected to come online and start participating in the consensus process for operating the network. The network will start once validators representing more than 2/3 of stake in the initial consensus committee are online.

The chain_id is a human-readable version identifier for a blockchain. It is important to note, that this value alone doesn't dictate the version of the genesis file. To determine the correct version of a genesis file, the shasum of that genesis file will need to be generated. This can be done on Linux/macOS like so:

The interval parameter specifies the number of blocks in an epoch. Epochs are used as a measure of time for staking reward schedules, debonding intervals, non-Mainnet test network expiration periods, and more. This value is set to 600, indicating that a new epoch on the Oasis Network transpires each time 600 new blocks are generated.

Within the registry object, there are a broad range of parameters that specify the initial set of node operators and their corresponding initial node statuses.

The following parameters define the gas costs for various types of transactions on the network:

There are several threshold parameters that specify the minimum number of tokens that need to be staked in order for a particular entity or a particular type of node to participate in the network. The minimum threshold specified for the entity, node-compute, node-keymanager, node-storage, and node-validator parameters is set to 100000000000 nROSE for each, indicating that you need to stake at least 100 ROSE tokens in order to have your entity or any of the specified nodes go live on the network.

These key parameters are related to staking and rewards on the network:

The following parameters specify the total token supply, total token pool reserved for staking rewards, and account balances across the network at the time of genesis:

If you are an operator who successfully completed the KYC process and submitted your entity package by the deadline in early September, your account should be included in the genesis file, with an account general balance and escrow amount reflecting any grants, rewards, and Amber Network delegations you have received leading up to Mainnet. Please review the ledger section of the genesis file here to make sure that your account is included in the genesis file if you were expecting it to be included. Keep in mind that token balances are enumerated in nROSE, with 1 billion nROSE being equivalent to 1 ROSE token. You can search for account node in the ledger section of the genesis file by searching for your staking address, which is a Bech32-encoded address with the prefix "oasis". If you encounter any issues with finding your account in the ledger, please let us know via the genesis file feedback form.

Interpreting your account balance in the ledger: Your general balance includes all of your tokens that have not been staked or delegated. This will be set to 100 tokens at genesis to cover gas, as most of your tokens (except that general balance of 100 tokens) will initially be staked (i.e. self-delegated) on your behalf. Within the escrow field, your active parameter shows the total tokens that have been allocated or delegated to you.

These parameters specify key values for the network's slashing mechanism:

The following parameters are used to define key values for the network's consensus protocol:

Please note that transfers will be disabled for Mainnet Beta and we expect once proposed by the community and adopted enabled to begin Mainnet. Transfers are enabled on Mainnet Dry Run to test this feature out completely.

We look forward to receiving the community’s feedback on the Oasis Network’s genesis file! If you have any specific feedback or questions, please let us know via the genesis file feedback form. 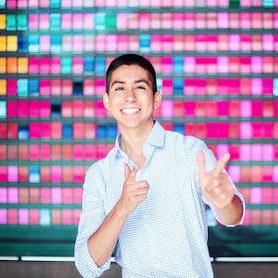 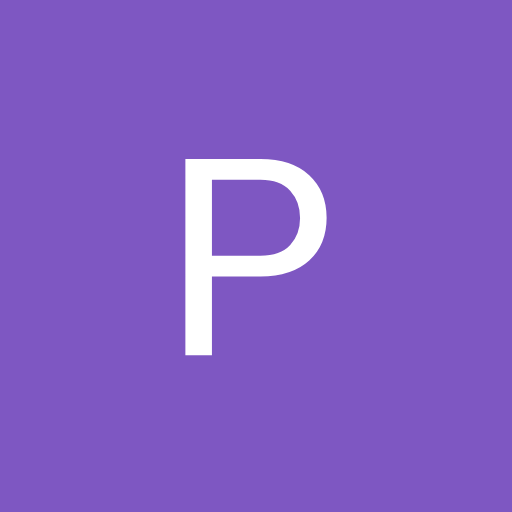